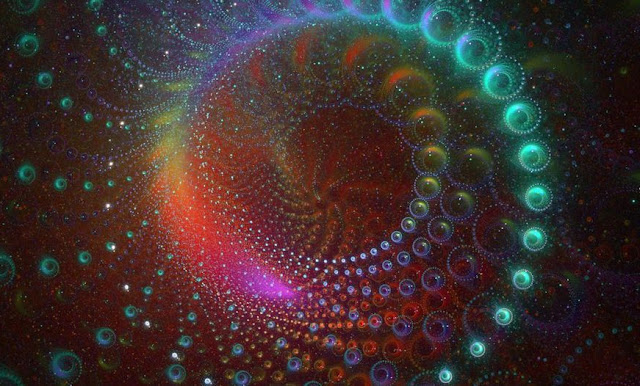 During postings here and on Facebook, I'm often reminded by my wise friends that many things happen at a much slower pace here in Panama than they do in the U.S. and that when one door closes, another opens.

I've also come to realize on my own that "mañana" does not mean "tomorrow" as I'd been taught." It really means "not today!"

So far there have been five holidays in the 8 days I've been here, three of which were pretty impromptu (well, we took that one off, might as well take another!).

"AH, HA!" vs "UH OH" moments:  The difference lies in your attitude.

My attorney's departure from my immigration team poses several new issues that impact my plans which I had so perfectly mapped out and now are in shambles.  I'll write more about it in my next blog.

Meanwhile, we're all going to find out if I know how how to make lemonade. More later.

Turns out I apparently make pretty good lemonade when life hands me lemons.

This morning I hired a new attorney with the recommendation of a new friend from Bocas el Toro that I've been talking with that I couldn't be happier with. She knew how to get things done and solved all of the problems that were plaguing me, the primary one being the covid-induced eight-week wait to get the FBI document we needed for immigration that used to take 4 days.

So instead of being delayed eight-weeks, not only am I back on track to getting a residency card, but it's apparently going to take even less time because I'm working with an attorney who really knows what she's doing.

The bottom line here is I'll know Thursday when I can leave Panama City for my home in Bocas Del Toro on the Caribbean!

I think I'm gonna have a Marguerita instead of lemonade. 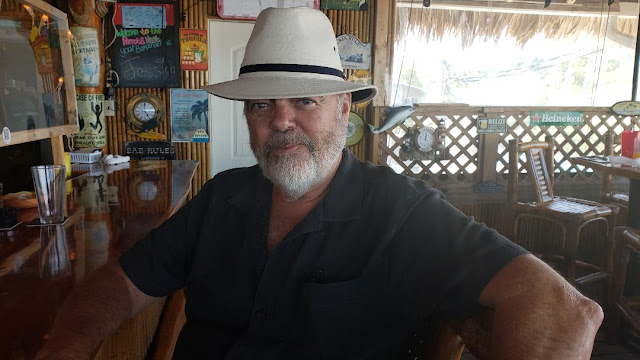