How To Start An Integral Salon, Part 1 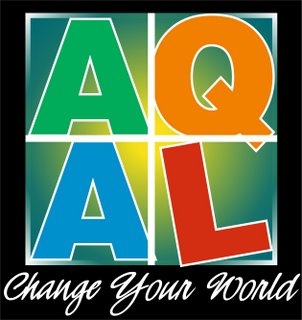 As one of the original four co-founders of SeattleIntegral, and as the moderator for the Seattle Ken Wilber Meetup before that, I know something about starting and building an Integral Salon. In about three years time, SeattleIntegral has grown from four original members to over 140 members today.

Not the largest i-salon in the world (London is bigger, and NYC's KW Meetup is, too), it appears safe to say that SeattleIntegral is having more impact in the integral world than any other salon. There are a lot of reasons for this, not the least of which is the heart of it's members and their willingness, and eagerness, to engage from the highest perspectives possible. Although important in setting the context for this article, that's really a separate conversation.

Today, we have our own website (version 1.0), an online discussion group, and have spawned several smaller groups, which we refer to as "sub-groups," including:
We have just started a monthly newsletter, maintain a calendar of events with some of the most amazing events and more to come, and are always looking for the opportunity to start new groups under the community umbrella of SeattleIntegral.

Over the course of a few postings, I'm going to lay out one path (certainly not the only path) on how to start and build an Integral Salon. Of course, how it happens in your community might be totally different than how we did it here in Seattle. I can't think of any American city that has a larger Green-emergent-to-Teal/Turquoise population than Seattle. ...and where there's green, there's emergence. You might be in Kansas or Ohio, or even South Africa, or Palestine...or anywhere. Perhaps learning how we've done it will inspire you to follow, modify, learn from, build on, and better what we've done.

We can only hope. But remember, as I said in my previous post, Ken says that 5% of the population is at second-tier, and that it will be 10% in the next few years. Your job, as a salon leader, is to provide a space where you and these people can come together in community, and a context in which their, and your, consciousness can grow and expand.