or, Getting Into The Swing of Things


Obviously, I knew - long before I got here - that life was going to drastically change in Bocas Del Toro. I mean, that was the whole point, right?

Some things I could anticipate.... some things not so much. What brings them together depends on one's ability to adapt to change and your attitude. 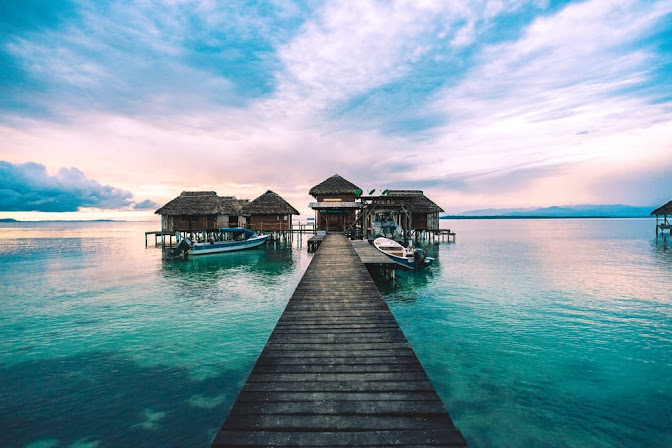 I knew I was going to miss my family and friends, the ease of access to whatever I might need, and that I  was basically moving into a third-world environment where my "lifestyle" would radically change.
Regular readers of my Facebook page may remember that I spilled water on my laptop about 10 days ago... after six days of drying it out, it still isn't working correctly, and while it's only the keyboard that's damaged, the laptop is almost impossible to use without a fully functional keyboard. 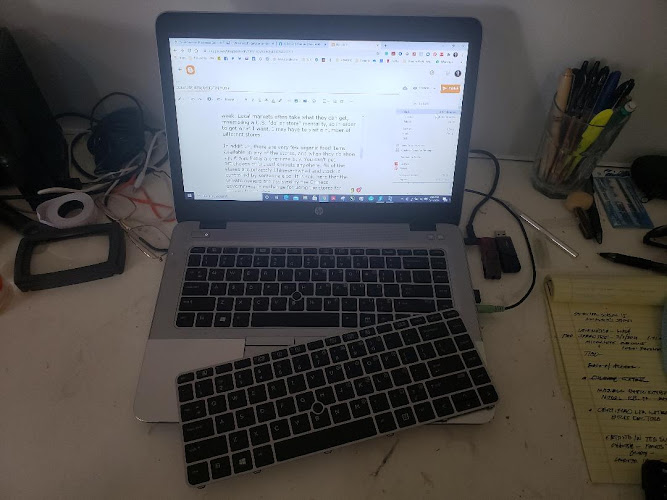 I initially looked for a computer repair service, but it looks like the virus has affected businesses across the spectrum. I found one who said they could fix it but they'd need 2 weeks and $130 plus parts to fix it. Since my desktop is still storage in Florida, I was unwilling to be reduced to using my Android phone and tablet to do what I need to do on a daily basis, so I decided to buy an external keyboard for my laptop. The computer guy said that's what he'd do if he were me... but try finding a U.S. keyboard in a tiny Spanish-speaking town! Four stores later and lots of walking, I finally found the one I'm typing on and it's working fine. At least until the $30 replacement keyboard pad for my laptop gets here from the U.S. (it arrived just now from Amazon and took 9 days and I will be replacing it myself).

To begin, I walk into town with my backpack looking for the items I want, knowing that what I bought last week at a particular store, may not be available this week. I still cannot find the delicious canned oysters I found earlier. Local markets often take what they can get, resembling a U.S. "dollar store" mentality, so in order to get what I want, I may have to visit a number of different stores.
In addition, there are very few organic food items available in any of the stores, and when they do show up, it was likely a one-time buy. You can't get artichokes or brussel sprouts anywhere. All of the stores are privately Chinese-owned and stock is controlled by someone else. It is said here that the private owners are assisted by the Chinese government in setting up the stores in exchange for using the stores for money-laundering. 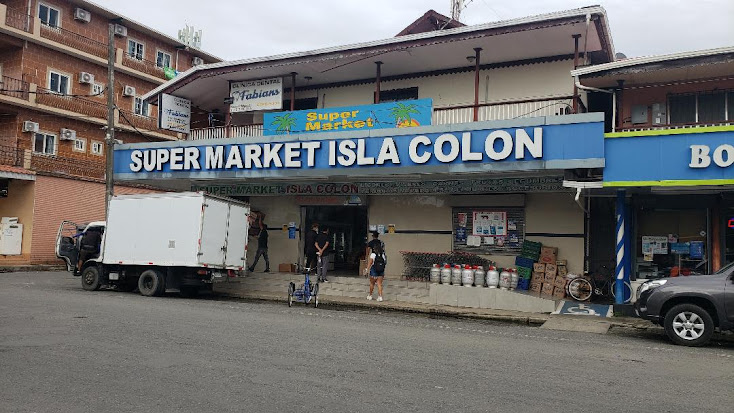 Once I've loaded everything I can find and carry in my backpack, I begin the trek back home and the afternoon is pretty well shot (especially if I stop off at Tequila Republic for a "Tacorita" - two delicious tacos and a Margarita for $8 - before I begin the trek home). Since I was likely not able to get everything I needed - or could carry - on this trip, I repeat this process 2-3 times a week. This is pretty much the only time I miss having a car. Everything takes longer here.

Plus, my pedometer app on my phone tells me I walk about 6,000 steps on these days, a great health benefit, si? My high for one day since I've been here is over 12,000 steps in a single day. While still in some pain, that's not bad while still recovering from hip and knee surgeries last year

I feel fortunate that I can pretty much walk everywhere I go and can get mostly whatever I need. This is one aspect of the collapse tenet of getting smaller and local, but I confess I want to buy an E-bike so I can get out on my own to other parts of the island.

All in all, I'm very comfortable in Bocas Del Toro, much more so than Panama City, which is just too big and too glitzy for my taste. I've just never been a big city kind of guy. People here in the stores (and a couple of the bars) and I are getting to know each other. I'm coming up on three months in early February and I'm liking it here more and more with each passing week.

Another telling point is that I'm beginning to feel safer here than in many places in the U.S., but here, too, there seems to be a sad unawareness of just how serious the collapse of multiple systems will be. Nobody talks about it, at least nobody I'm around, but most ex-pats I've run into are American conservatives.
Of course, in the event of a real-world multiple systems collapse, I recognize that I may one day be forced to move OFF the island. It's advised that one not drink the tap water on the island, but I can purify and remove contaminants from tap water now so that's not an issue. Keeping water flowing through the local water system or keeping power on may be something else altogether. Many people here use rain catchment systems for their water. Almost all food is shipped to the island with the exception of the vegetables that local people grow and largely sell at small farmer's markets and gatherings.

Further, change is almost always hard and uncomfortable, so people rarely implement changes until they have to. Let's face it, happy people rarely change... why should they? But change (and relationships!) forces growth to alleviate problems and the best time to implement change is when you don't have to and when you're not in an emergency. For instance, if the U.S. food delivery system breaks down, it's too late to start a garden. There's a saying in preparedness communities that states, "it's better to be prepared one year too early  than one day too late."

We are headed for multiple system breakdowns that consist of political, economic, climate, population overshoot, soil degradation, rising and polluted oceans, dwindling freshwater, resource wars, climate caused mass migrations, species extinction, and more, with more and more scientists agreeing that we've already passed the point of no return and that the very best case future scenario at this point for humanity is looking very bad, indeed.

As bad as everything feels now, it's only going to get a lot worse for your children and your grandchildren.

Collapse now (get small, find your tribe),  avoid the rush, and find a way to bring peace and acceptance to yourself, your loved ones, and your community or tribe. 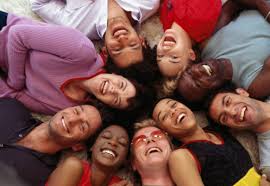