For Me, Living Only With What I Truly Cherish
Encourages the Vibrant Essence of Life 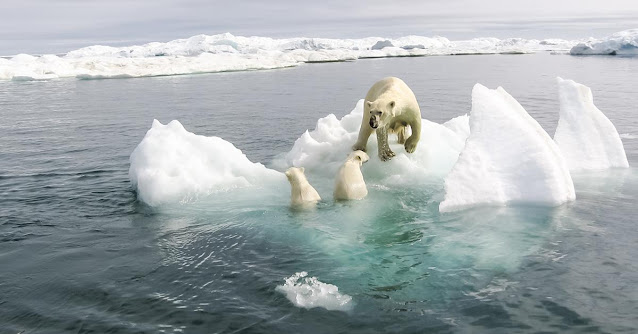 My friend Mike - a fabulously talented drummer that I had the honor of working with in the band S.O.U.P - lost his home to the monster Caldor fire east of Sacramento. He got a phone notice at 11pm on Monday the 16th to evacuate immediately and he escaped in his car with his two dogs and his laptop, and only the clothes he was wearing, leaving behind his drums, a recording studio, and everything else.

I heard about it two days ago through the email band list that about 20 or so former band members stay in touch with each other after our 50-year reunion a couple of years ago. As I began writing this blog, I broke down with grief: Grief for my friend, grief for all I left behind coming to Panama, and grief for a world breaking down.

Another member of the band has had to evacuate from his home in Pollock Pines, California,  which is also threatened by fire. He has no idea what he'll come home to.

A little over two years ago my sister, who lives in Napa at the north end of the SF Bay Area, spent almost two weeks with her car loaded with her most precious and important belongings, not knowing if the fires that threatened Napa at the time would turn and come over the hill toward her home. She was told to be prepared to move on a moment's notice.

Millions of climate refugees are already leaving, many being forced from their homes, seeking food and water, fleeing from war or devastating weather, flooding, drought, famine... and fires.

Just eleven days ago, the U.N. released its latest report on climate change, a "Code Red" warning stating that it's "too late to undo the damage we've done to our planet," a "blistering report that says some parts of climate change, such as warming oceans and rising sea levels, are "irreversible for centuries to millennia." It provides the strongest case yet for human-caused global warming, saying it's "unequivocal that human influence has warmed the atmosphere, ocean and land." Source

For the past 15 years I've been warning people to "Collapse Now, Avoid the Rush," and now it's too late. This is "the rush" and what we're seeing now are just the beginning of the consequences of our lack of action. Ultimately, the planet will be fine... We, on the other hand, are questionable.

Still doubt? Unfortunately, there's plenty of that going around, but it doesn't alter the fact that we're in deep shit, here.

At its core, the climate crisis is a product of bipartisan corruption and greed. Politicians bankrolled by oil and gas interests ignored scientists’ warnings and financed a fossil fuel economy knowing full well that it would destroy the ecosystem that supports all life on the planet.

Republicans were more explicit about their corruption, actively denying the scientific facts and resurrecting their own version of a Flat Earth Society that reassured voters that nothing has to change and everything will be fine. Democrats settled on a different, but similarly pernicious, form of climate denialism: They acknowledged the science and issued progressive sounding press releases about the environment, and they continue supporting fossil fuel development.

A day after the U.N. report was released, A new Morning Consult poll finds that the number of Americans who are "very concerned" about climate change has not increased significantly in recent months.

"The steps are clear: To reach net-zero emissions by 2050, fossil fuel use must be curtailed as promptly as possible, though removing carbon from the atmosphere will likely be necessary to mitigate the emissions that remain. A collective sense of urgency is key."

An 'unconcerned' public - you and me - is tantamount to giving the oligarchs permission to keep on doing what they've been doing and pretty much seals our fate, and we all get what we deserve.


One of the hardest facts to grasp about climate change is this: No matter what we do now, it's almost certain to get worse in the future.

• Why it matters: The time lag effect of climate change means that actions taken to reduce carbon emissions will only begin to noticeably bend the curve decades from now.

• That gives us the power to avert the worst-case scenario for warming, but we have to come to grips with a future that will feel as if it gets worse by the year.

The fires are going to get worse. The water is going to get deeper. The temperatures are going to get hotter. Oceans will shut down. Famines will increase along with biblical-style pestilence. Eco-systems will collapse. Greed and corruption will continue. Russia, China, and the U.S. aren't going to change. It's not just them... It's us.

And we're not going to do anything about it.